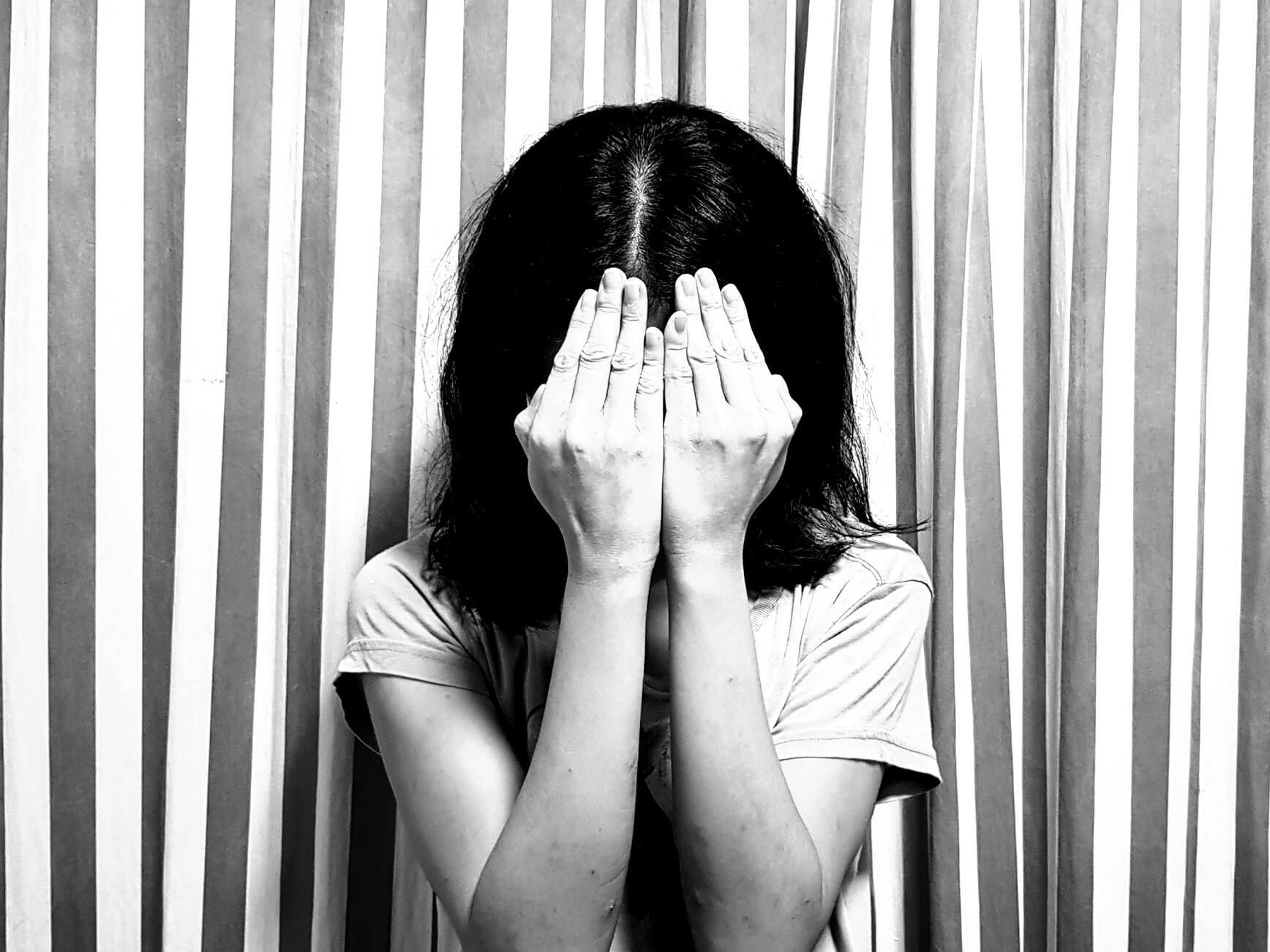 At the startup I work at, we do Donuts once every two weeks.

On Donut weeks, the Donut bot pairs people up randomly. It’s up to the duo to meet up over lunch, coffee, or whatever setting they want. Donuts are great for getting to know people in other departments on a personal basis.

That week, the Donut bot paired me with a senior colleague, Susan (not her real name). Susan and I get along fine. However, we don’t work closely with each other or know each other well.

We decided to meet up at about 5pm, which was the time work normally starts to wind down. We went to a coffee shop that was not far from our office. She ordered a Coconut juice while I had local coffee with milk. We sipped our drinks outside the coffee shop, by the main road, enjoying the cool and breezy evening air.

Somehow, we wound up opening up about our struggles with depression.

Susan said she fell into a deep depression after she broke up with her partner of about nine years.
But she actually started feeling depressed years ago. Over time, her depression continued to build, until the break up happened and everything fell apart.

“I ran a business for about six years and then it failed. But I didn’t give myself time to grieve for my business. I started another one soon afterwards. I continued working, not realising that my mental health wasn’t sound. My second business also did not work out in the end”, she said.

She sipped her Coconut juice and continued, “For all that I have been through, I am glad that I’ve made it this far in life. I’ve known many founders who got burnt out, or worse, killed themselves. Like the girl I hired to take over my first business. The stress of running a business was too much for her. One day, she contacted me and asked for help. I didn’t know she was burnt out at that point, so I did not meet with her right away. She then threw herself off a tall building.”

I was shocked. I have never known anyone who killed themselves, and I hope this never happens to people I care about.

I told Susan about my depression story.

Specifically, about how my rough start to the working world contributed to my depression today. The bullying. The constant fear about screwing up and losing my job. The crippling feeling about never being good enough.

“Somehow, I went from one shitty job after another. After my previous job ended, I wanted to go into freelance writing. I had enough of working with companies.”

“Then I got a job offer from our startup and decided to join. I’ve been here for more than one year now, the longest I’ve ever been with a company. This startup is not perfect but it is definitely better than most of my previous jobs. People treat one another with respect and are generally supportive.”

“I’m glad I had the opportunity to work at this startup. There was a time when I thought I was cursed when it came to jobs, because I had so many bad working experiences.”

Susan looked at me. “You know what? I used to think that I was cursed when it came to jobs, too. After my two companies failed, I worked for others. I kept getting fired from one job after another. I thought there was something wrong with me.”

“Then one day, a friend helped me figure out the real problem. Unlike many of my peers, I did not begin my career by working for someone else’s company. Instead, I was the boss of two companies that I started. No wonder I had such a hard time working for others; I never knew what it was like to be an employee.”

“My friend helped me realise that I needed to learn how to manage my relationships with bosses and colleagues. There was no curse. I just had a skill gap.”

What a revelation that was for me.

I had been using the “cursed” label on myself for some time. I knew it was such a strong, harsh, and unfair word to use. Yet, I internalised it, allowing this label to poison my self-esteem.

Susan told me, “I suggest you speak to a trusted friend who can help you work things out. Maybe, like me, you need to plug a skills gap. Or perhaps a change of environment. A friend of mine used to work at Lucas Films, doing animation for famous movies. But he was miserable there. Then he moved to a small studio, where he got more creative freedom, and now he is happy.”

So much for me to think about. I thanked Susan for helping me realise that I was more empowered to change things for the better than I thought.

Our Donut time was over. I walked back to the office with her, feeling braver than before.