After I received the news that I was one of two people who got laid off, I went out of the office.

I went through the motions of eating a simple hawker centre lunch. Then I walked around the Central Business District, trying to clear my thoughts. It was a sunny afternoon. The lunch crowd was out and about. I observed the hustle and bustle around me wearily.

I had just lost my job amidst a pandemic. A global recession loomed.

How could the world go on so normally?

Part of dealing with the pain of a layoff was wanting to know that I wasn’t alone.

I was far from being alone.

Anna (not her real name) told me she was laid off twice.

The first time was when she worked at the Hong Kong office of her old company. Everyone in that office got laid off.

“The second occasion was when I worked at a startup” she told me. “I was only two months into my job when it happened. About 10 months later, that startup went bankrupt. The startup didn’t even have money to pay its remaining staff their salaries for the previous month!”

I learnt that layoffs were often beyond employees’ control. It’s not my fault. There’s nothing to be ashamed of, especially since no company has been spared from the recession.

Rosalie (not her real name) was one of my colleagues at the startup that laid me off. She told me, “I’ve been laid off three times before.”

“Three?!” One layoff was destabilising enough.

“Yes. At one place, after I got the news, I returned my desk to find that I couldn’t use my computer. Leaving that place made me angry. I implemented various processes there and got good performance reviews. Yet, they laid me off.”

I understood the anger Rosalie felt. I, too, had made concrete contributions to the startup. In fact, I was one of its earliest batch of employees. My layoff felt personal, even though it wasn’t. “Why me?!” was a recurring thought in my head.

I missed the team most. Smart, warm, and helpful folks. We were more than colleagues; we were a community. I’ve never felt like that towards colleagues before. Having to leave them made the layoff more painful.

I fell back into a depression.

I was so frustrated with the pandemic, and the havoc it wrecked on my life, that I told my therapist that I didn’t care if I got COVID-19.

Somehow, I got through those dark days.

To my surprise and delight, I even got a job. A much better job at a global tech corporation, where Anna worked. She gave me a referral.

I worked hard at my new job. It was challenging to transition from a startup to a corporation. So many new processes and technologies to learn. But the move was absolutely worthwhile in terms of career growth. My new team is great, too.

The emotional impact of my layoff did not disappear immediately after I started my new job, though. I told my therapist about an “undercurrent of sadness” that ran through my day-to-day life.

“It’s grief,” she told me. “Give yourself time to heal and be patient.”

One sunny afternoon, mid-August. My phone buzzed while I was working.

It was a WhatsApp message from an ex-colleague.

There had been a second layoff at the startup.

A sick feeling grew in the pit of my stomach, the same feeling I had when I learnt about my layoff. I knew, from keeping in touch with some ex-colleagues, that the startup had not been doing well. But I didn’t know things were THIS bad.

This time, ten people were laid off. Almost every department was affected. Some of the people who were let go were capable folks who made big contributions.

A realisation hit me in the gut. As painful as it was, being among the first to get laid off was a blessing in disguise. It was better to leave early, before things went downhill and the second layoff happened.

I asked Rosalie, “There was a layoff earlier this year. Everyone who remained took pay cuts. You guys were going to give up the office and go full remote. But somehow all that was not enough to save the startup?”

No, she said, it was not enough. There were deeper business problems.

Rosalie dropped another bombshell, “I have resigned.”

She was done with the startup.

So were other people.

The startup is now about half the size it was at the beginning of this year, and a shadow of its former self.

One morning, a few weeks after the second layoff, I clicked open an email from my department head.

There was a layoff at the corporation. Anna was among them. 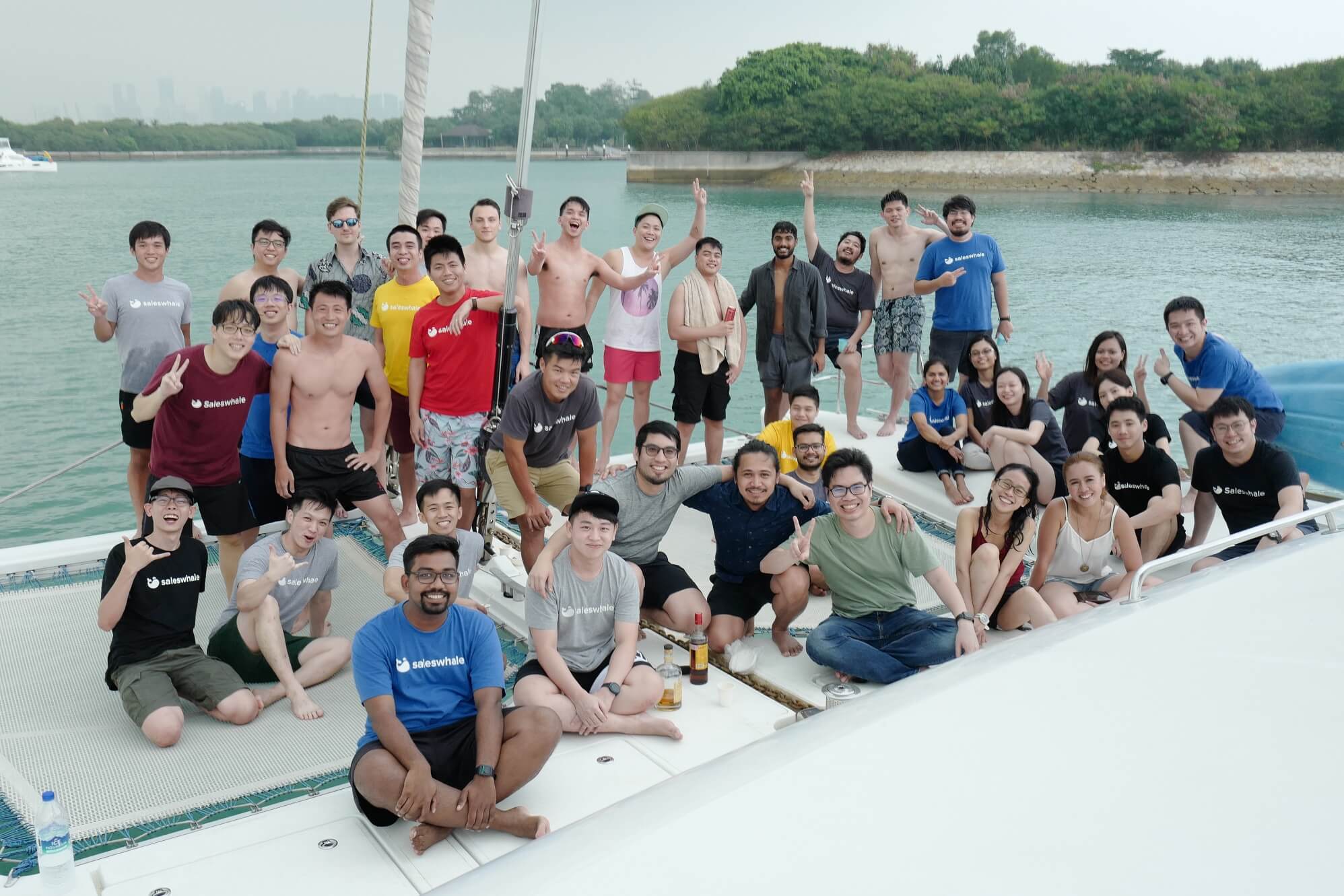 I couldn’t concentrate at work that morning.

That afternoon, my supervisor spoke to me about the layoff.

The corporation wasn’t struggling financially. In fact, it was growing on the whole. But the pandemic forced a rethink of the business direction. Some areas of the business were deprioritised. Unfortunately, that meant having to lay about 1,000 people off.

The people will get good severance packages and help in finding new jobs, my supervisor assured me. “Anna will be fine,” she said. “She is a capable person and has many contacts.”

My supervisor remarked, quietly. “I was laid off too, years ago. Back when I worked in Hong Kong. Over several months, the people in my department got laid off, one by one. Eventually, it was down to me and my boss. She laid me off.”

I messaged Anna to find out how she’s doing.

She said she was doing all right and was happy with the outcome.

I trust that things would work out for Anna. She’s definitely a capable and well-connected person. I am glad that the corporation is supporting everyone who got laid off too.

But I still don’t get why she had to go, when the corporation was growing on the whole.

I was near the Central Business District and decided to walk through it, along my way home.

It felt a little strange to be in these familiar surroundings again.

For a moment, I wondered if I should visit the startup office. Just for nostalgic reasons.

Then I decided against it and continued towards the train station.

I had no time for a detour.

More importantly, the startup wasn’t there anymore. The team had gone full remote. It’s not the same anyway, since almost half of the team had moved on already.

Most importantly, so had I.